You are here: Home1 / Jaguar Landrover 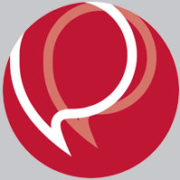 This investment of hundreds of millions of pounds in the Birmingham site will secure 2,700 jobs and comes at a time when previous warnings by the automotive manufacturer would be upended by Brexit in particular a “no-deal” Brexit. END_OF_DOCUMENT_TOKEN_TO_BE_REPLACED