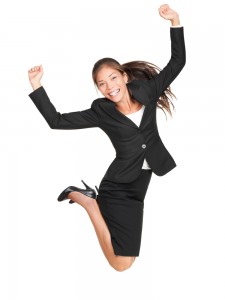 Great news for jobseekers as the latest Recruitment and Employment Confederation (REC) report for March 2015 states an increase in permanent staff placements and an increase in starting salaries.

The REC and KPMG’s Report on Jobs has shown staff placements continuing to rise strongly. According to the March survey data there was further marked growth of recruitment activity across the UK with permanent staff placements rising at a rate unchanged from February’s considerable pace.

The survey’s index of job vacancies rose to a five-month high in March, signalling strong demand for staff. Meanwhile, average starting salaries for people placed in permanent job roles increased further in March. The latest increase was the strongest since last September.

“Almost a third of recruiters say that starting salaries have increased in comparison to last month, and we’ve seen another increase in the number of people that have found a new job via a recruiter,” commented Kevin Green, REC chief executive. “This suggests that labour market fluidity is returning – candidates are more confident about looking for work, and there are opportunities to earn more for those that do.

“Increases in starting salary offers are being driven by skills and talent shortages across the economy, and businesses are going to have to think hard about retaining scarce resource,” he added.

At Glen Callum Associates we are having a boom time with regards to available job placements and would therefore encourage candidates who are thinking of a career change to get in touch.  The downside for employers with the job market gaining impetus is that this can herald skills shortages and increased competition for jobs therefore turning the careers market from employer to candidate driven.

Send your CV today to jobs@glencallum.co.uk and take part in the job boom celebrations! 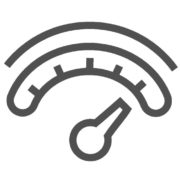 Glen Callum Reveal How We Find Your Candidates Faster 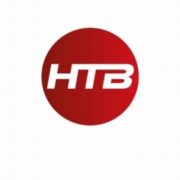 Costing Engineers / Costing Estimators in the WEST MIDLANDS take a look at this! 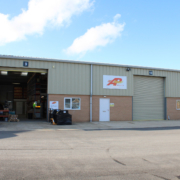 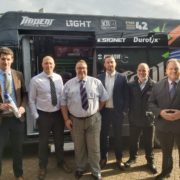 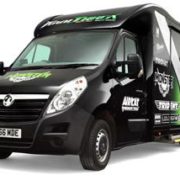 Could you make it as a Tool Van Sales Specialist with TOOLTRUCK? 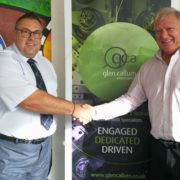 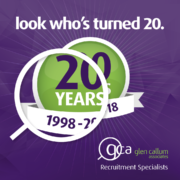 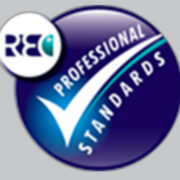 Unemployment rate at it’s lowest since the 70’s!
0 replies

Manbat has used Glen Callum Associates for around eight years they have always presented us with a healthy selection of good quality candidates and have managed our recruitment needs in an ethical and professional way.