The doors close on Automechanika Birmingham until the show returns to the UK in 2021, so let’s reflect before we prepare for Frankfurt in September 2020.

Opened by none other than Guy Martin, brand ambassador for Morris Lubricants, Automechanika Birmingham welcomed thousands of visitors from numerous countries. The opportunity was there for companies and individuals to improve business through networking as well as gaining new skills and knowledge by attending the talks, workshops and CPD training provided by the Institute of the Motoring Industry.

Focus on the future…

Automechanika managed to showcase everything that the UK automotive aftermarket has to offer. This year the focus was firmly on the future, looking beyond Brexit and towards a future of mobility and innovation. There was something for everyone from garage level through to suppliers and manufacturers. There were technical talks given from industry experts in areas such as “Engine fault diagnosis”, “Evidence-based prediction”, the “Skills or Systems” debate and “Electric Vehicles; Facts from fiction” in the workshop training hub in association with AutoTechnician.

As they do every year, the Aftermarket seminars (sponsored by the Aftermarket Magazine) drew in big crowds with speakers from SMMT, IAAF, DVSA, Institute of the Motor Industry (IMI), Caruso GmbH. If you were at the show then you may have heard the forward-thinking discussions from leading suppliers to the Aftermarket including talks from Autodata, Hella, Schaeffler, ZF and Morris Lubricants. In a Keynote speech, Wendy Williamson, Chief Executive of the IAAF, discussed “Aftermarket challenges in the digital era”. Discussing matters such as Type Approval and the recent efforts in the “Your Car, Your Choice” campaign. Williamson stressed that the IAAF will be continuing its activity to promote a competitive, free access automotive industry in the new digital age.

Packed out technical talks were given from industry experts in areas such as “Engine fault diagnosis”, “Evidence-based prediction”, the “Skills or Systems” debate and “Electric Vehicles; Facts from fiction”.

Looking ahead to the future and showcasing their latest innovations with state-of-the-art autonomous vehicles were “Innovation is Great”.

The next Automechanika held in the UK will be in 2021 but if that isn’t soon enough then Automechanika Frankfurt kicks off in September 2020. 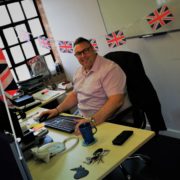 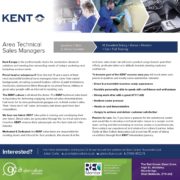 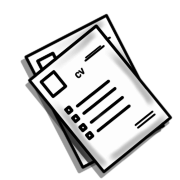 Automechanika 2017 – Bigger, Better and Birmingham based! 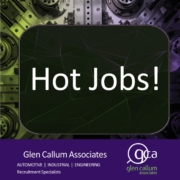 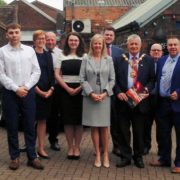 The Mayor of Dudley comes to visit Glen Callum Associates 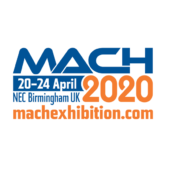 I have dealt with a lot of recruitment agencies throughout my time and I can honestly say that Glen Callum associates have been by far the most professional and discreet company.


I would recommend Glen Callum associates to any companies wishing to achieve the correct employees, as I myself have seen it first hand.

Are you a Tooling Engineer, Press Engineer, Tool Setter or a Press Setter?
Scroll to top